BUILDING an ECOSYSTEM for “SKILL EDUCATION to EMPLOYMENT”

Highlight of the Event 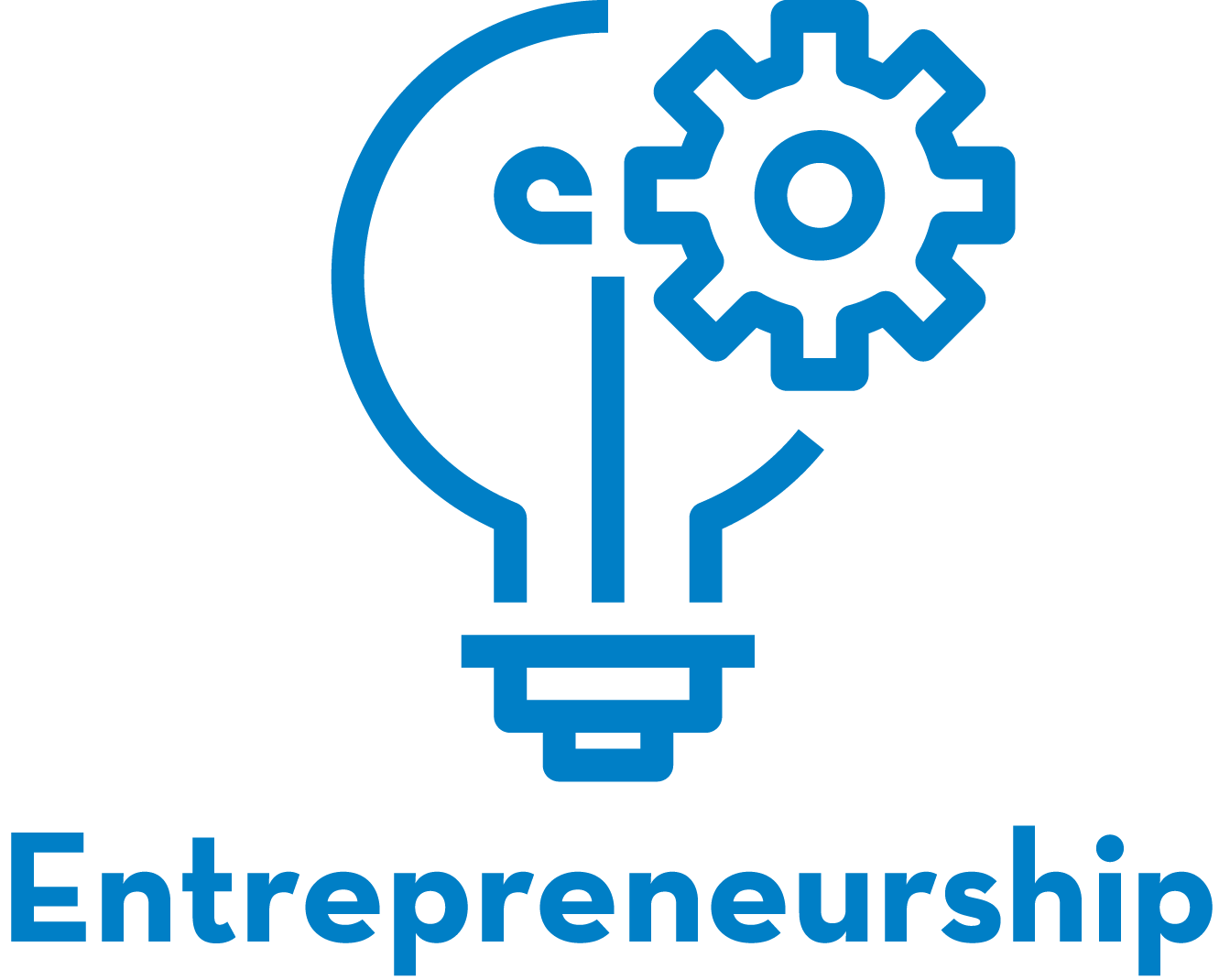 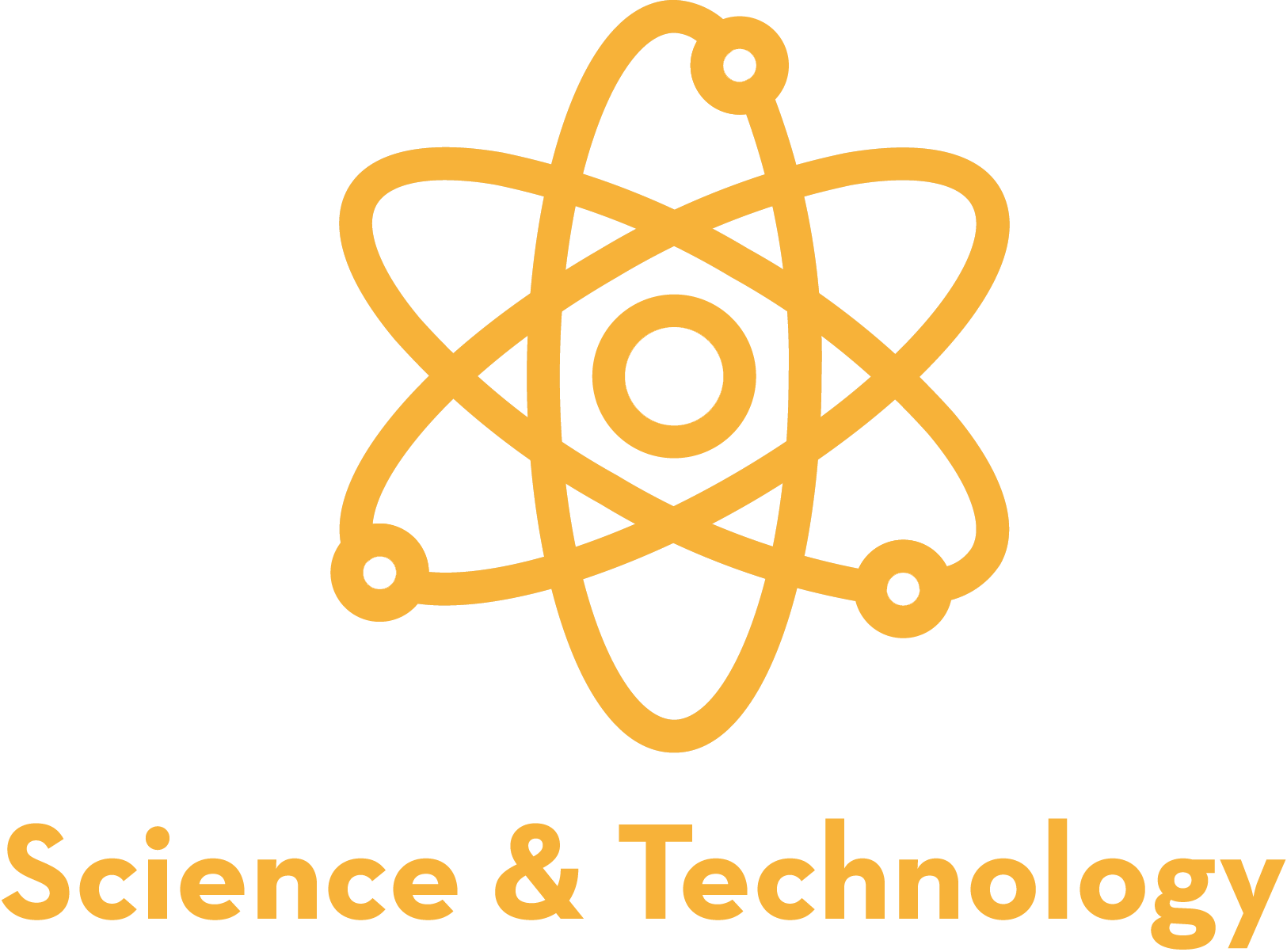 Engineer Turned Education Reformer Inspiration Behind Bollywood Movie 3 Idiots A Ladakh-based engineer & the man behind the character of ‘Phunsukh Wangdu’ in the Bollywood blockbuster ‘3 Idiots’ Mr. Sonam Wangchuk is currently serving as Director of Himalayan Institutes of Alternatives, Ladakh. Wangchuk has been at the forefront of education reforms in India and famous for his radical technological ideas, revolutionary ways & reformative missions, he is an institution in himself. He is the man who encourages experiential learning via practical application of knowledge & skills, has been contributing to reform the education system in India to make it real and practical. Though a Mechanical Engineer by education, he has been mostly working in the field of education reform for more than 27 years. In 1988, just after he finished his engineering studies he founded SECMOL (Students’ Educational and Cultural Movement of Ladakh) which aims to bring reforms in the government school system in Ladakh. Sonam Wangchuk is granted several awards and titles, such as - Ramon Magsaysay Award 2018, The GQ Men of The Year, Social Entrepreneur of the Year 2017 in India, and many more. 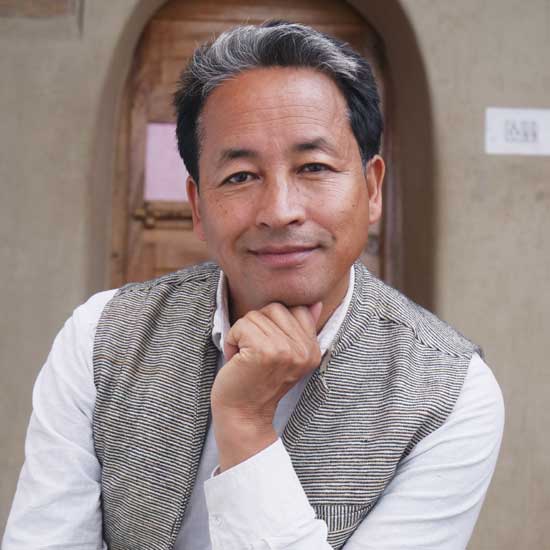 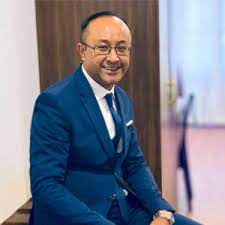 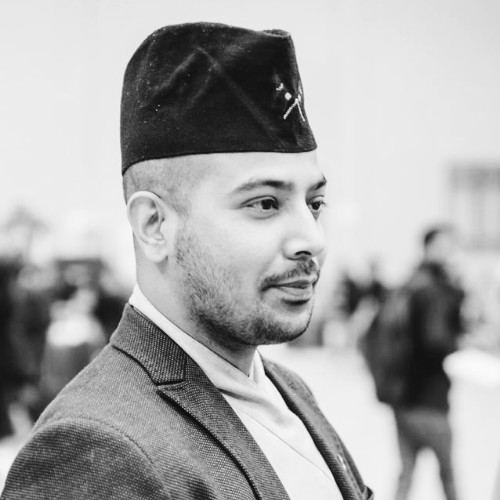 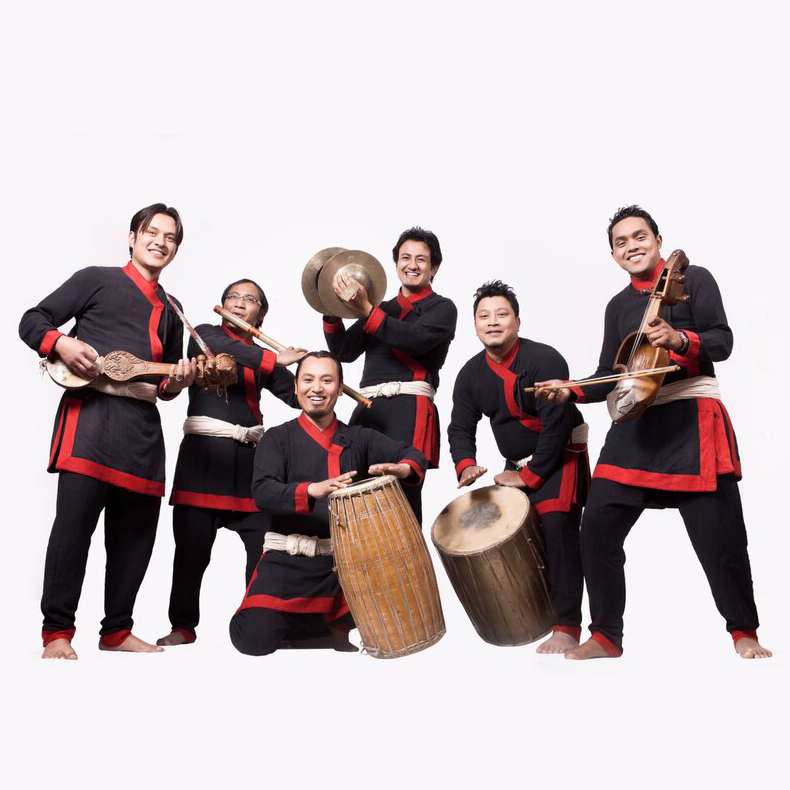 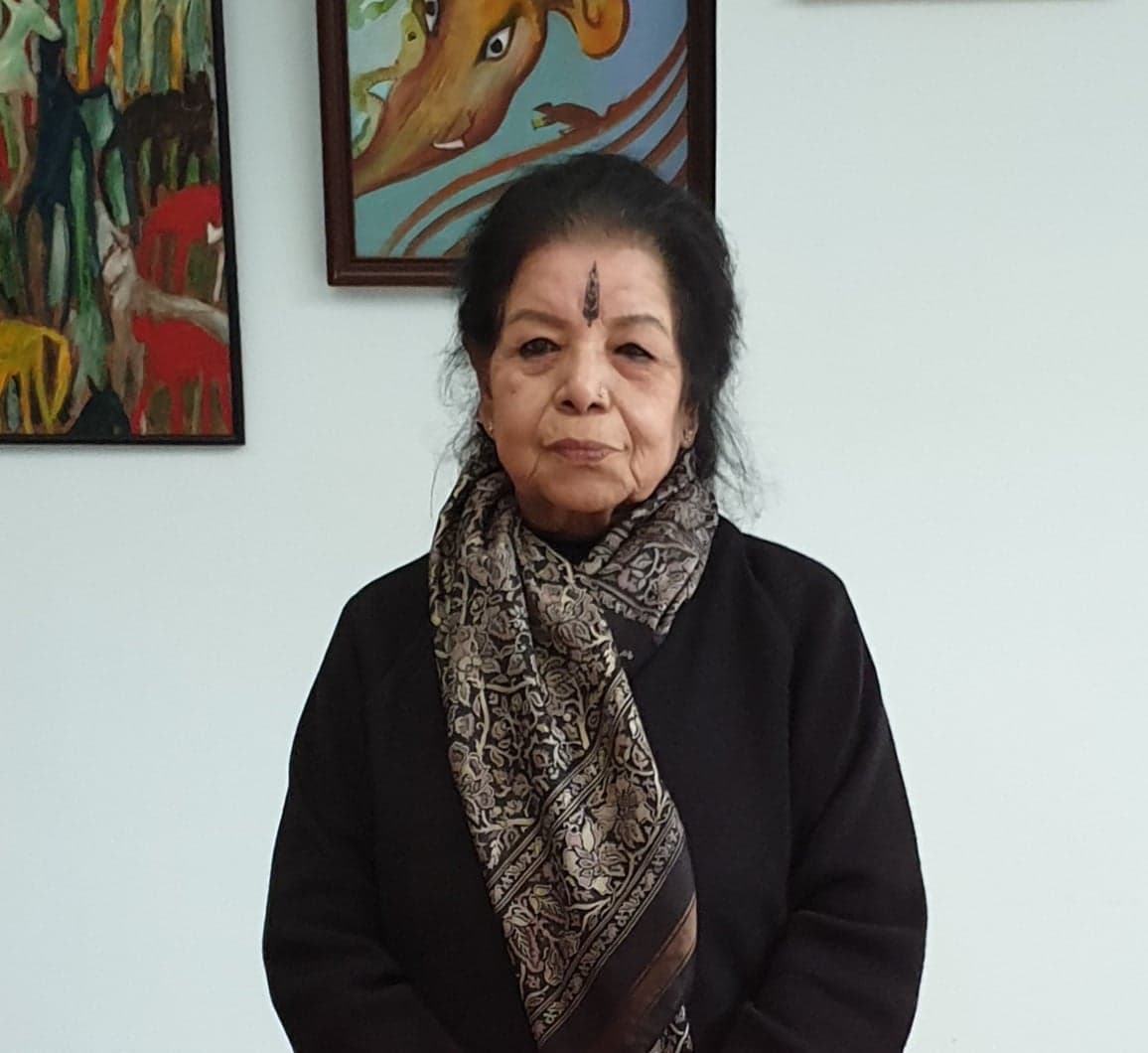